If you're looking to add anywhere from 3-100 (or more) content writers to your team, you've come to the right place.

Businesses, big or small, have to stay ahead of their competition by marketing and advertising their products and services on a regular basis.

If you want to dip your toes into content marketing strategies, but don’t have the in-house expertise to build your own content, don’t fret! Outsourcing content writing with PEAK Outsourcing is a simple and effective way to reap the benefits without all the work.

To stay competitive, your business website needs a well-planned marketing strategy that involves a continuous supply of relevant, high-quality, and search engine optimized content. If you are running your website yourself, it can become challenging to manage all the aspects of content marketing while also juggling the other responsibilities of a business owner.

Luckily, you are not alone in your content writing efforts. At PEAK Outsourcing, we work with a pool of talented writers that will work full-time to deliver premium-quality content to meet your business needs and represent your brand.

Here is why you should outsource your content writing needs with PEAK Outsourcing:

A standard 1,000-word article can take many hours to research, write, and edit. Outsourcing content writing services to a professional will free up critical time that you can spend on more important responsibilities and tasks for your business.

Outsourcing content writing is, undoubtedly, cheaper than hiring and managing a team of in-house employees. You don’t have to pay benefits, taxes, and social security, nor do you have to provide dedicated office space and equipment.

You can choose to hire more or fewer full-time writers, depending on your current content marketing needs. You can also experiment with various tones, perspectives, and writing styles.

Our content writing outsourcing services have strict deadlines, so that you can be sure to receive high-quality content you ordered exactly when you need it.

Outsourcing to multiple content writers can provide you with a fresh slate of perspectives and ideas that will help you to take your content marketing to the next level and attract a new audience.

At PEAK Outsourcing, we carefully select professional content writers to craft sterling content that will surely satisfy your needs and requirements.

Let us know how we can help you. Send us a message and we'll get back to you as soon as possible.

Take Content Writing to the Next Level with PEAK Outsourcing

Content marketing is a high-value component of any business strategy, and it is crucial to choose an outsourcing partner who provides premium-quality services and knows all the ins and outs of the business.

At PEAK Outsourcing, we work with a team of carefully selected content writing experts who will share fresh ideas and provide you with relevant, well-researched content that will surely take your business to the next level. Contact us today to learn more about outsourcing content writing to full-time writers.

Taking your business to new heights

We are an agile and flexible team of business solutions experts. Founded in 2011, Peak Outsourcing has nearly a decade of hands-on outsourcing knowledge and experience. 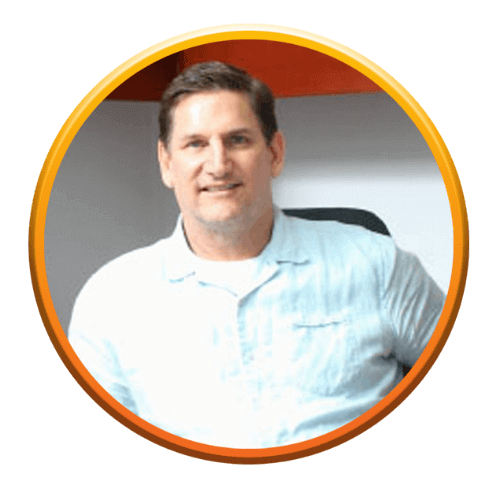 Pat has built a long and varied career across multiple areas. He graduated with a BS in Finance from Arizona State University and got his start in the business world as a healthcare consultant for some of the largest hospitals in the world, including St. Luke’s Episcopal in Houston, TX and Brigham and Women’s Hospital in Boston, MA.

Pat then ventured into the banking industry, gaining vast knowledge of all facets of commercial and retail lending. Following this, Pat built on his depth of sales skills and worked as an enterprise representative, selling Oracle applications and software implementations to Fortune 500 companies, as well as he had the opportunity to represent an accounting firm focused on the implementation of Sarbanes Oxley regulations.

In 2004, Pat started his own real estate development and management company. Over the years he developed and managed multiple commercial properties throughout Arizona and Texas. It was then that Pat sought out the resources of third party outsourcers for many support functions of his business and grew to understand how important these operations were to the success of his own company.

Pat believes the key to his success has been choosing to build his businesses with strong partners. “The one thing I am certain of is that businesses are only as solid as the teams that build them. You have to trust and genuinely believe in the people you put in front of your customers. It’s my commitment that Peak’s partnership with your business will be one you can depend on”.